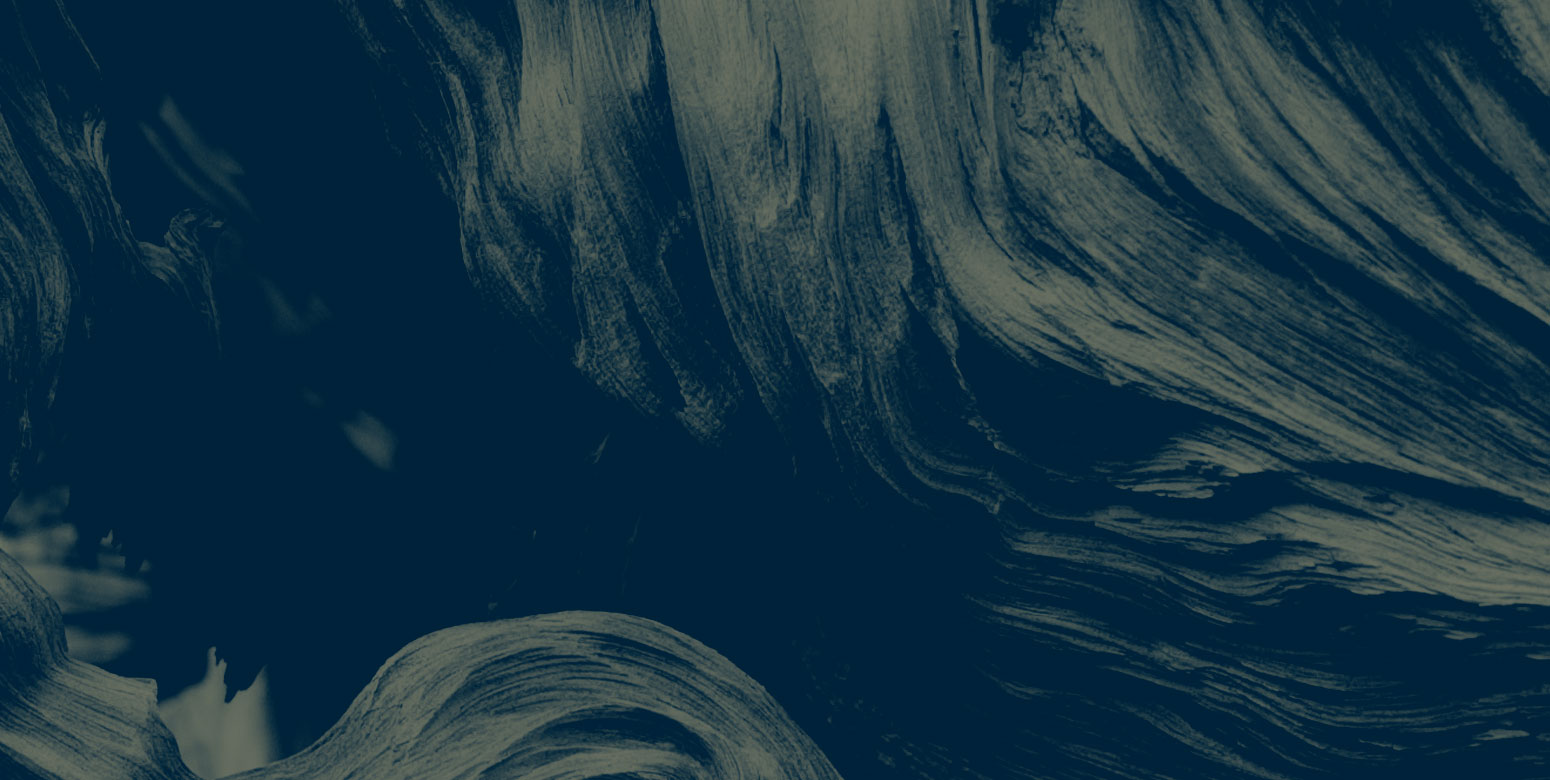 He got his start riding Strider bikes in Baltimore City. In 2012, he began following his dad to DH races where he found new ways to make things out of parking lot dirt. It was here that he became friends with race-life gypsy kids who found themselves in the same position. Today, nine-year old Dre loves riding his bike, finding flow lines and boosting friendly tables.